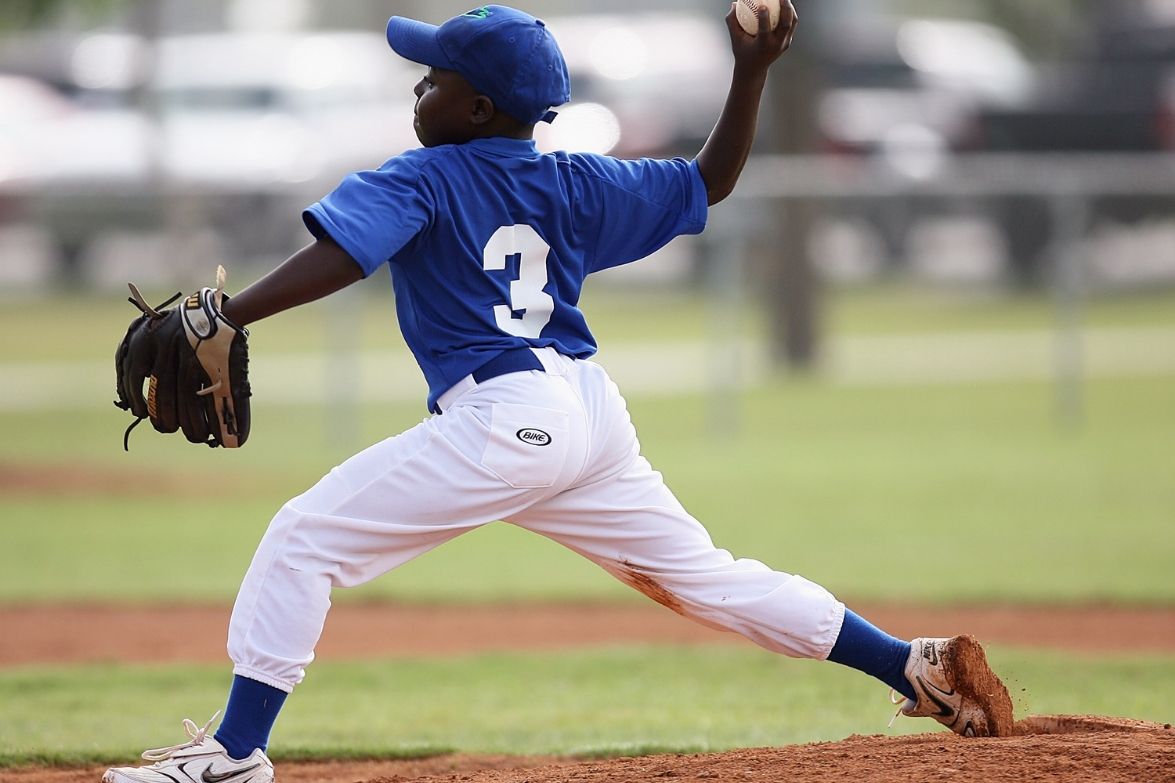 With baseball season officially upon us, injuries are inevitable. (Much like allergies.) In fact, doctors see an increase in elbow conditions among young baseball players during this time. One of the most common elbow conditions is medial epicondylar apophysitis, generally known as Little League elbow.

What is Little League elbow?

Little League elbow is categorized as an overuse injury (injury sustained to a part of the body from a repeated action) that affects a growth plate found on the inside of the elbow. Growth plates are easily injured on children. Damage to growth plates can result in the improper or misshapen growth of the bone.

Who gets Little League elbow?

Little League elbow is most frequently found in pitchers but has also been seen in outfielders, infielders and catchers. It typically occurs in children between the ages of 8 and 15, and may even be seen in adolescents as old as 17 (if the bones haven’t finished growing).

This condition is directly linked to a certain number of throws each week, including games and practice time. The general guidelines are as follows:

The injury typically occurs when a child exceeds the number of throws for his/her age range. Little League elbow is especially prominent in baseball players who participate in the sport year-round, as well as those who play for more than one team.

What are the symptoms of Little League elbow?

A child should stop playing immediately if any of the following symptoms appear during or after a game/practice:

How is Little League elbow treated?

In the majority of cases, Little League elbow can be effectively managed with conservative treatment, which is done in three stages:

Rest. It is initially recommended that all throwing activities cease and the elbow be allowed to rest. Ice and nonsteroidal anti-inflammatory medication (i.e., Aleve®) can help relieve swelling and pain.

Rehabilitation. Your child’s doctor may recommend physical therapy exercises to help heal the injury and prevent it from reoccurring. This may include range of motion and strength exercises for the forearm, upper arm, back and shoulder.

As a treatment, surgery is rarely necessary. In such cases, it is only designed for girls over 12 and boys over 14. Depending on the type of injury the child sustains, surgery may include:

How can Little League Elbow be prevented?

Though there is no 100 percent guarantee that Little League elbow can be prevented, a child’s risk may be reduced considerably by taking the following precautions:

For information on Little League elbow or other overuse injuries, or to schedule an appointment with one of our sports medicine specialists, contact Northeast Orthopedics and Sports Medicine today.