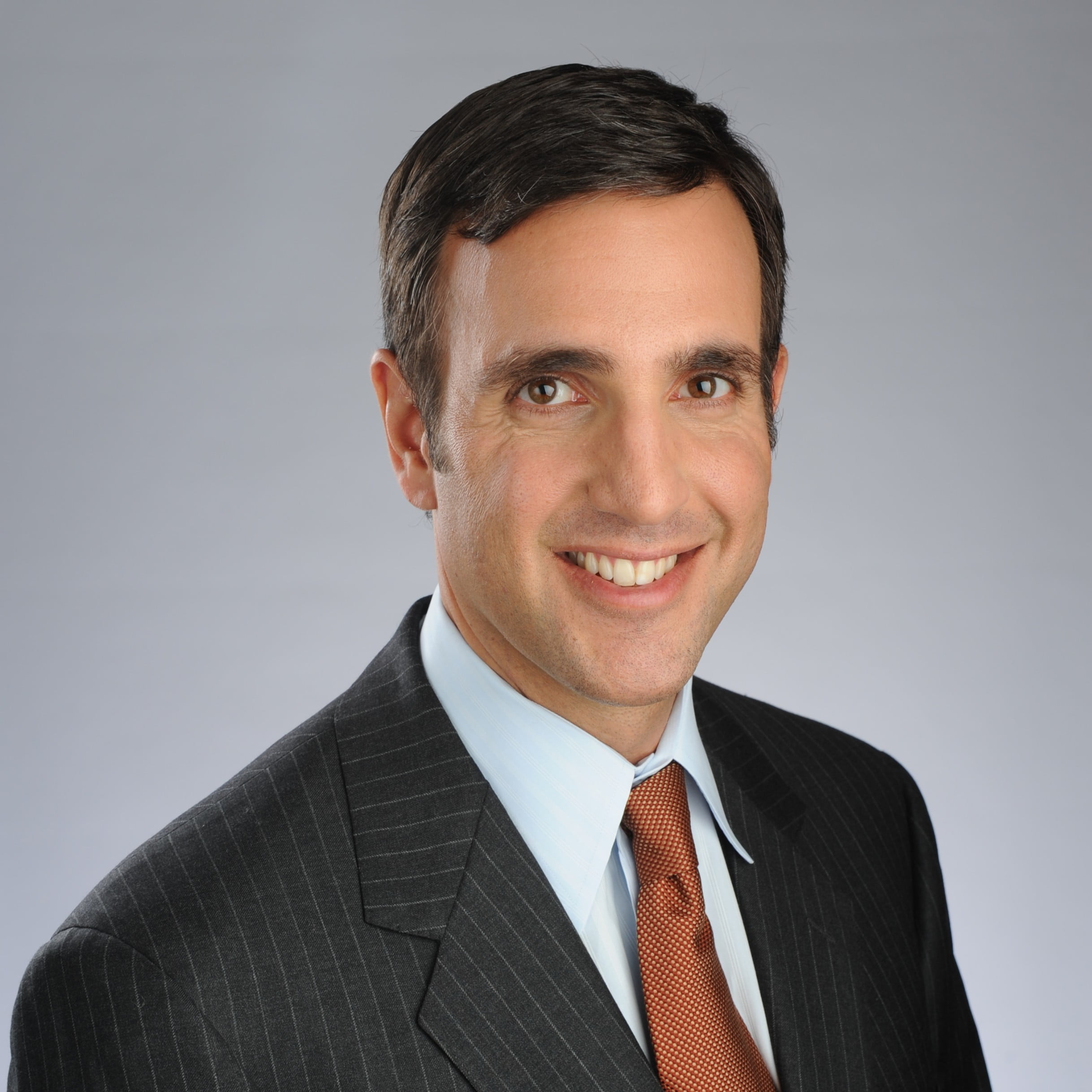 Doron Ilan, MD, is an orthopedic surgeon at Northeast Orthopedics and Sports Medicine (NEOSM). He specializes in the management of injuries and disorders of the hand, wrist, elbow and shoulder, with a special interest in minimally invasive and arthroscopic surgery.

In addition to his position with NEOSM, Dr. Ilan is a member of the Board of Directors of the Lymphatic Education and Research Network.

He completed a residency in orthopedic surgery at the NYU Langone’s Hospital for Joint Diseases, where he was awarded the Frauenthal Award for Orthopedic Research. During that time, he also served as a physician for the New York Mets at Shea Stadium and the Alvin Ailey Dance Company.

Dr. Ilan is a former contributing editor of the Year Book of Hand and Upper Limb Surgery and has published multiple articles in orthopedic journals. He is a Fellow of the American Academy of Orthopaedic Surgeons, a member of the American Society for Surgery of the Hand and a member of the Medical Society of the State of New York. He has been named a Top Doc by New York Magazine, Westchester magazine and Castle Connolly.

Dr. Ilan is an avid athlete and –after playing collegiate soccer and rugby– has become an endurance sports enthusiast. He is a three-time Ironman triathlon finisher and has also completed multiple long-distance running races, including the New York City, Boston and San Francisco Marathons. Dr. Ilan also coaches youth sports including soccer, basketball and lacrosse. He enjoys skiing and spending time outdoors with his family. 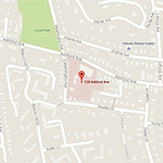 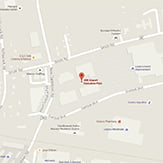