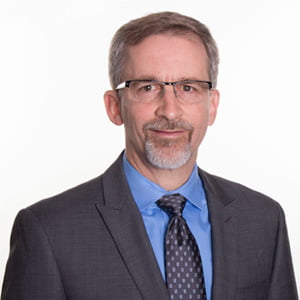 William L. Davis, Jr., MD, is an orthopedic surgeon at Northeast Orthopedics and Sports Medicine (NEOSM). He is Board certified by the American Board of Orthopaedic Surgery.

Dr. Davis completed a fellowship in sports medicine at the University of Connecticut. He completed a residency in orthopedic surgery at University Hospital’s Case Medical Center in Cleveland. Dr. Davis received his medical degree with a distinction in research from Stony Brook University School of Medicine, where he graduated as a member of the Alpha Omega Alpha Medical Honor Society. He received his bachelor’s degree in biology from University at Albany, State University of New York (SUNY).

Dr. Davis served as the Chief of Orthopedics at Good Samaritan Regional Medical Center from 2005-2016, and is a Fellow of the American Academy of Orthopaedic surgeons. He is also a member of the Charles H. Herndon Alumni Society, the Medical Society of the State of New York and the Rockland County Medical Society. Dr. Davis has been included in Castle Connolly’s Top Doc lists for the Hudson Valley and the New York Metro Area. He has served as Chair for the Arthritis Foundation’s Walk to Cure Arthritis.

In his spare time, Dr. Davis enjoys playing the guitar and performing with his band. 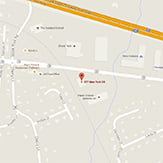 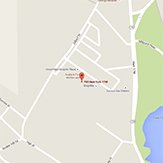 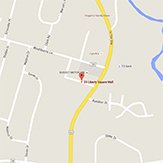